Smoking is the only way to resolve it | 只可以靠抽煙來解決

Smoking is the only way to resolve it 只可以靠抽煙來解決, Series, 2022, chinese ink on canvas, 50 x 61 cm each (Photo by Maris Mezulis) 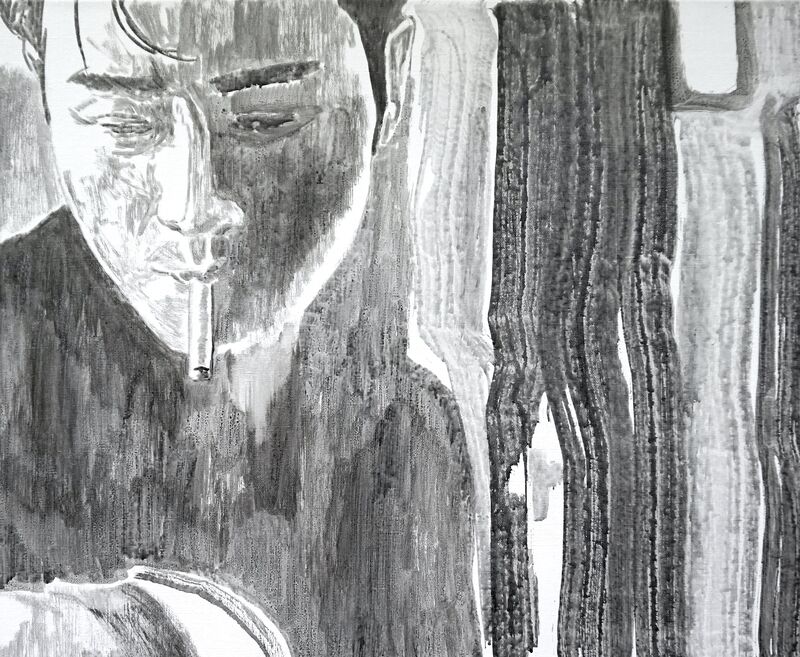 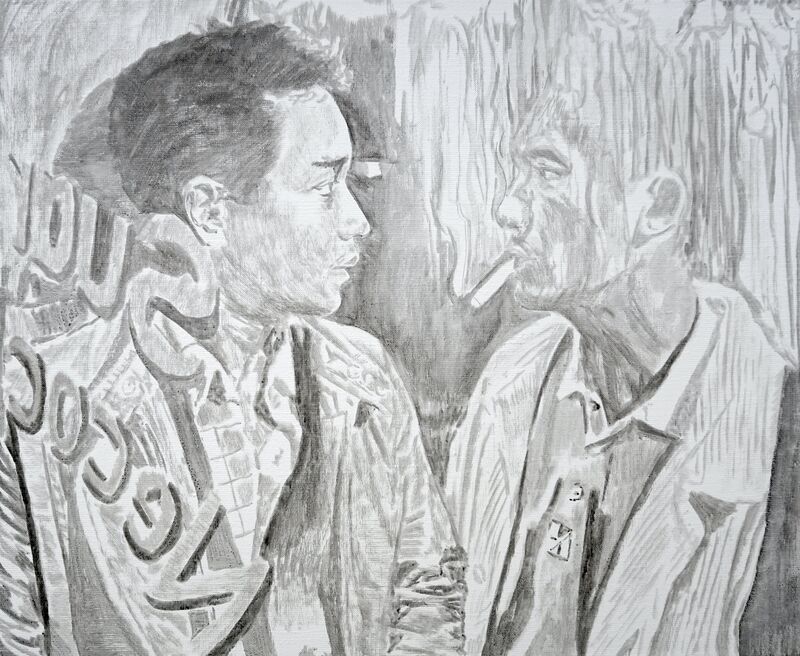 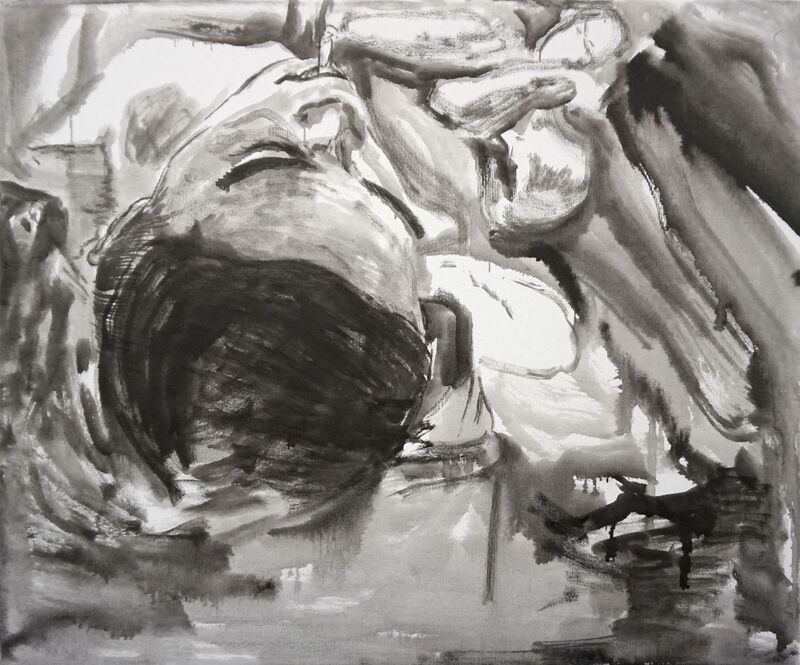 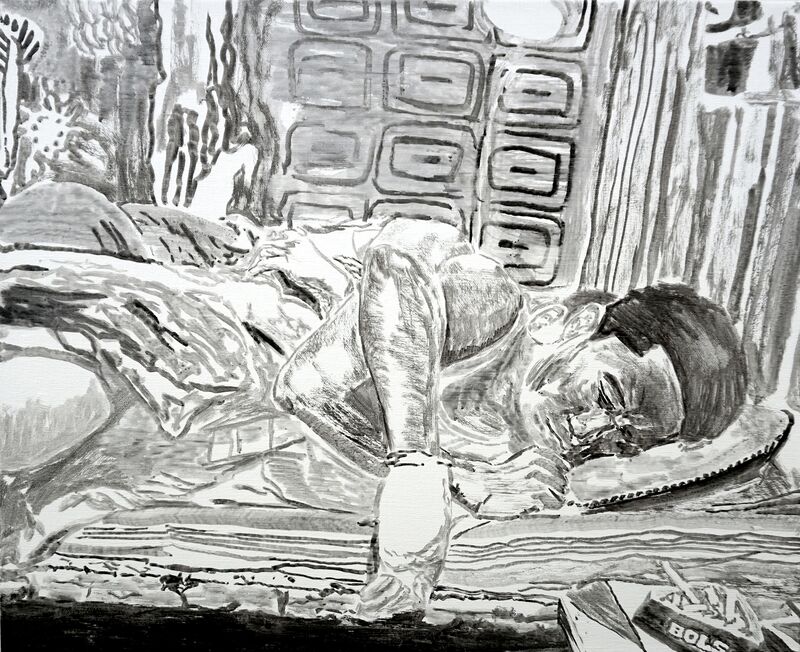 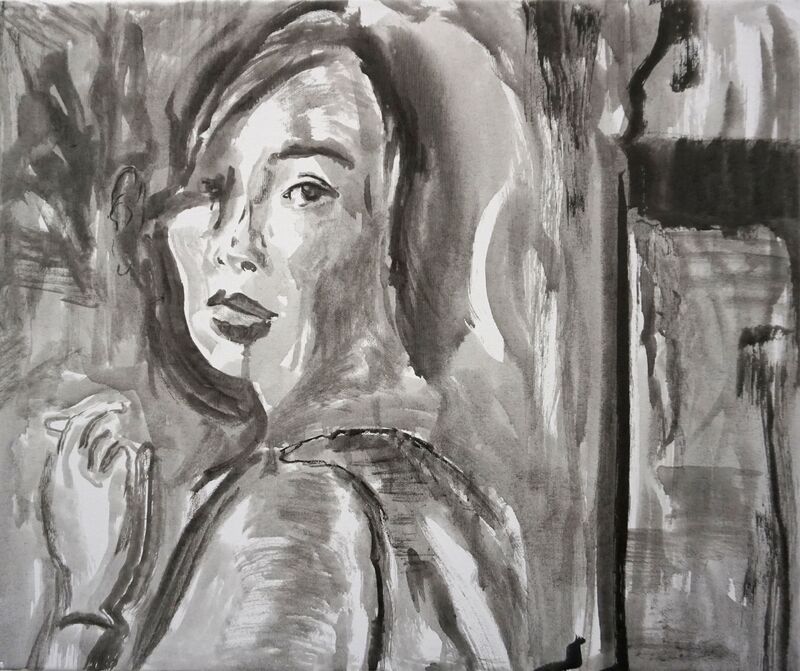 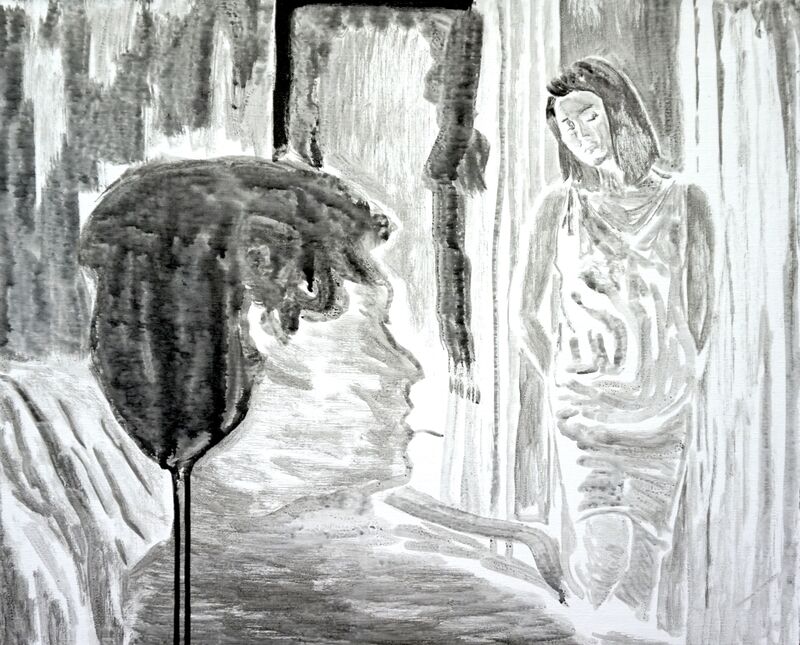 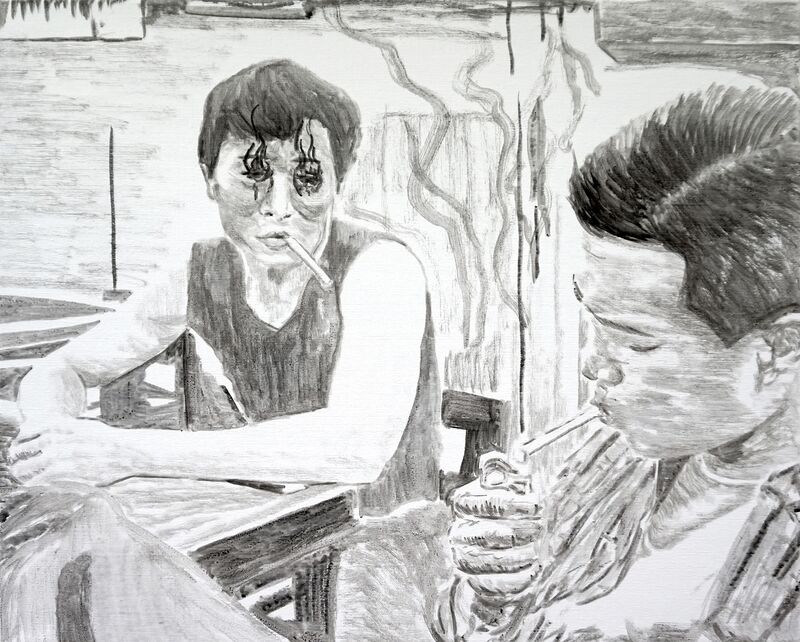 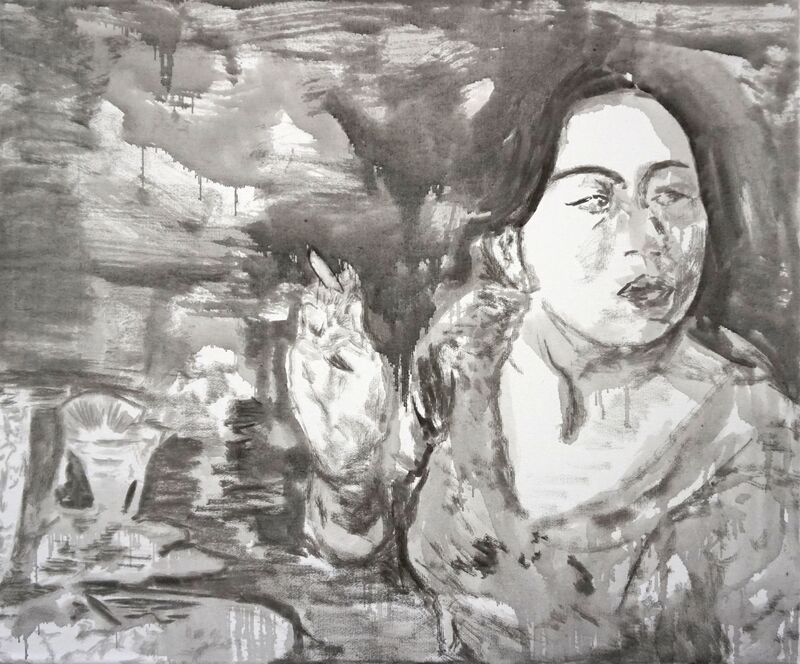 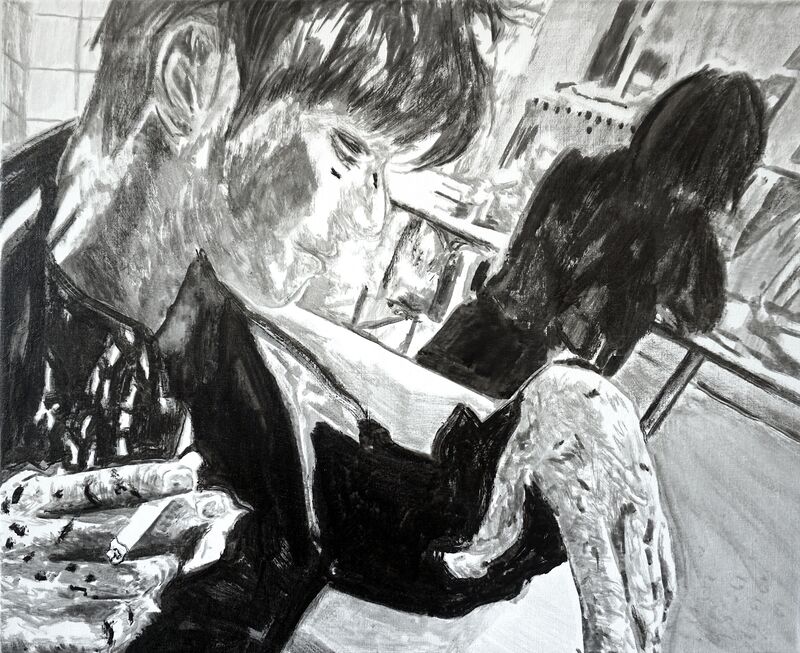 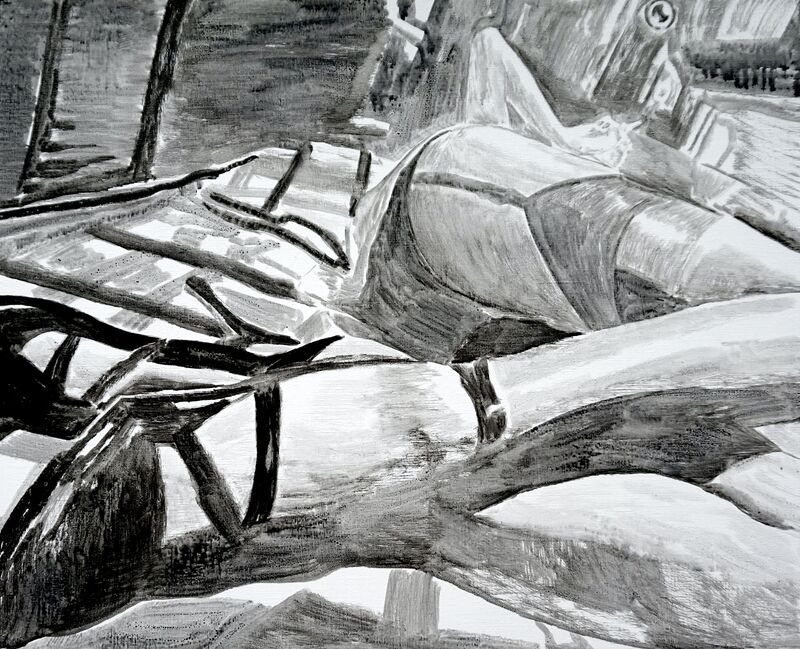 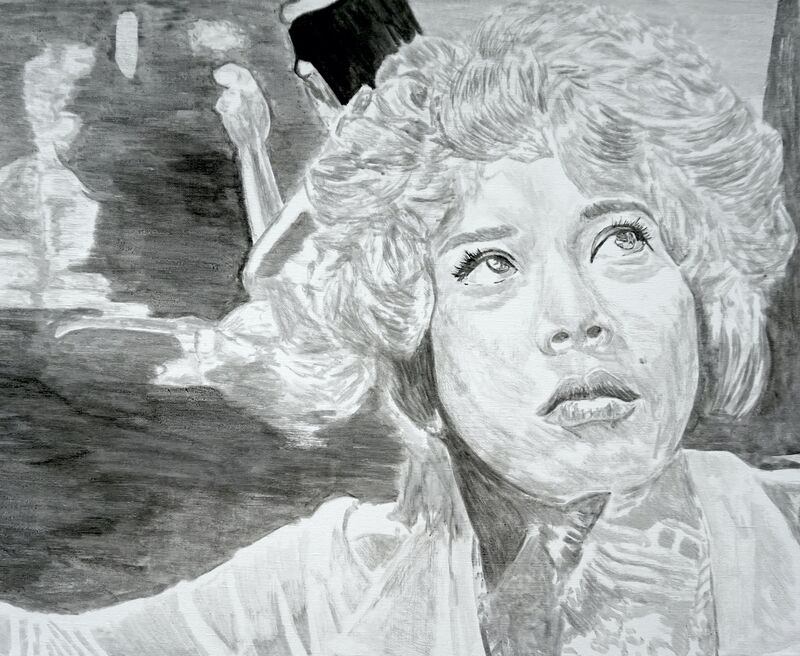 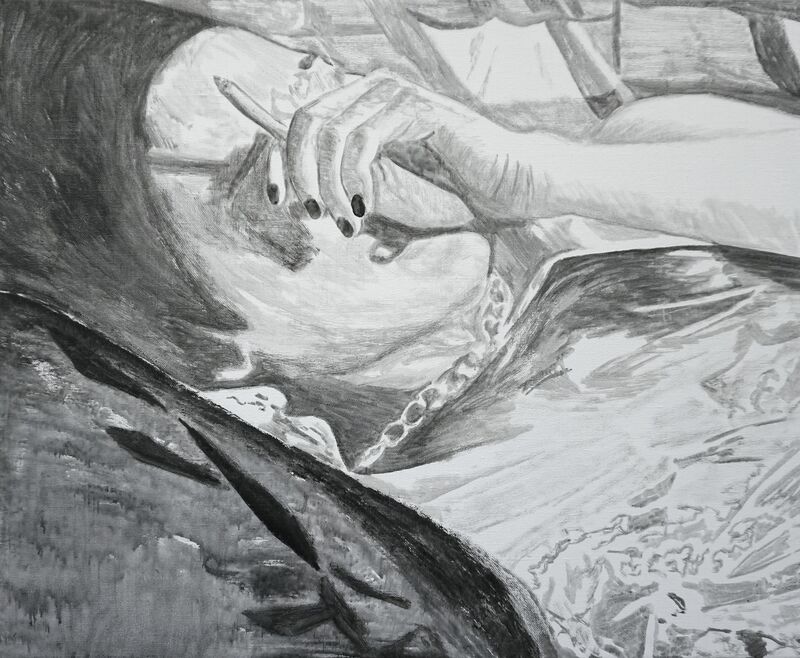 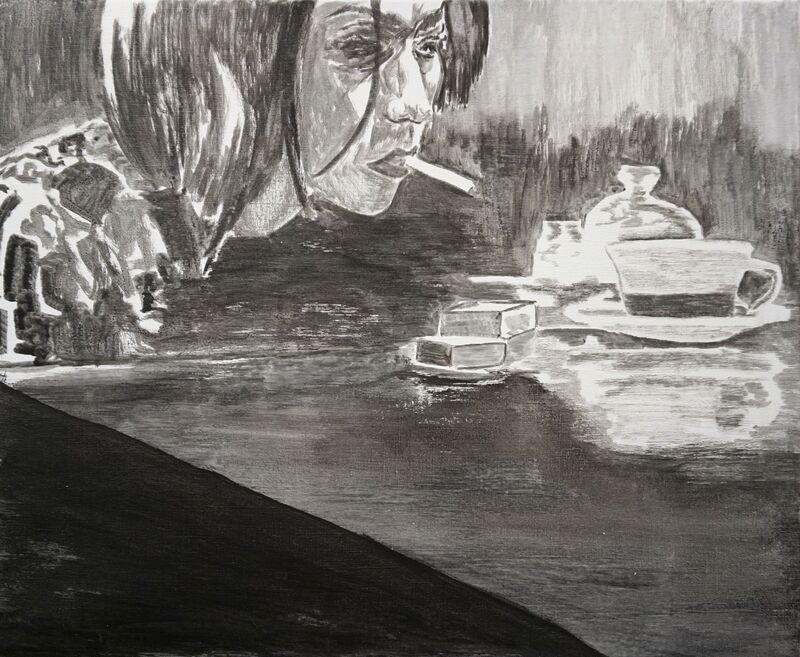 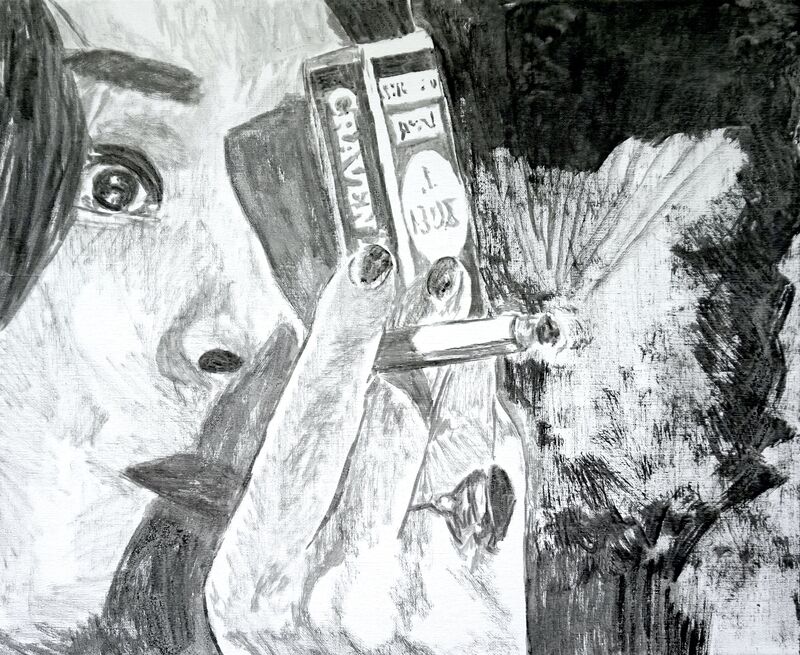 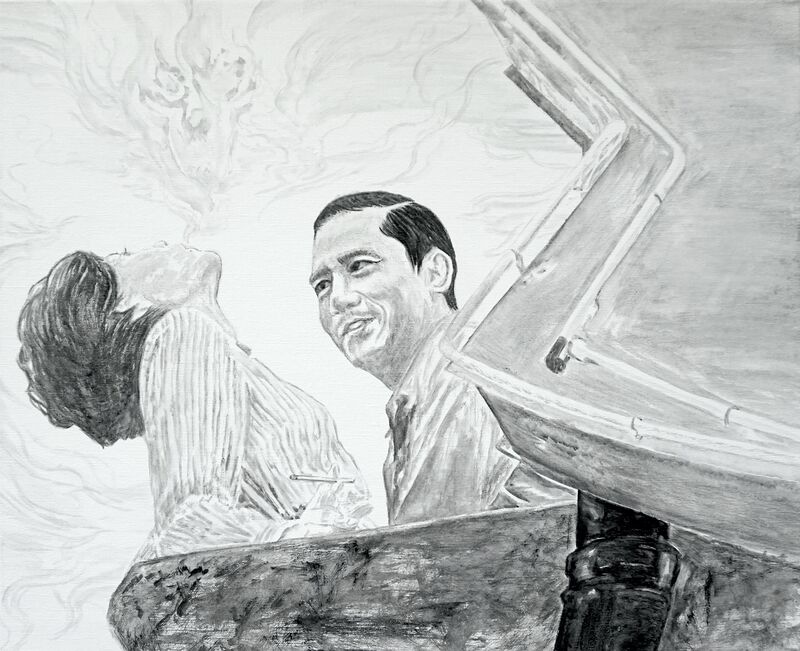 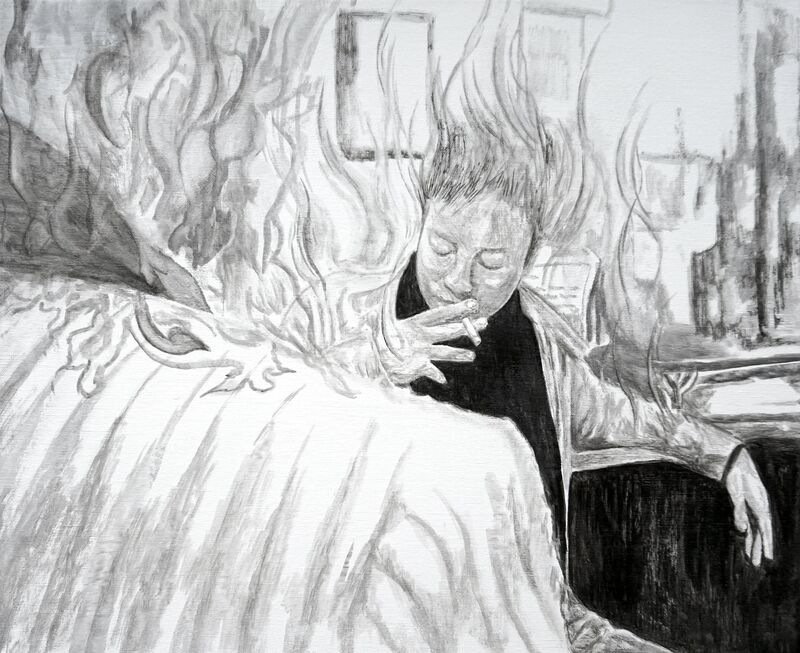 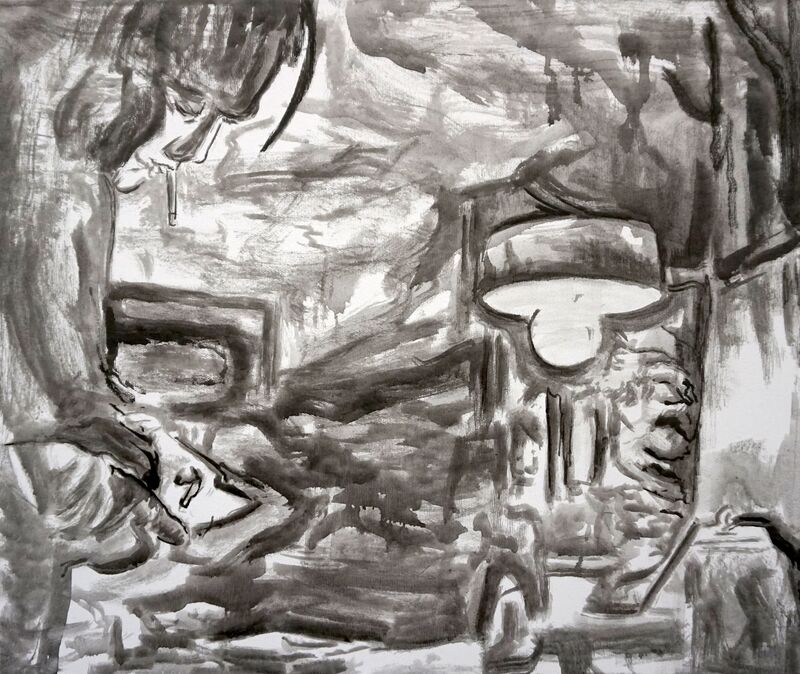 Smoking is the only way to resolve it
只可以靠抽煙來解決
Series, 2022
chinese ink on canvas
50 x 61 cm each

I have been re-watching Wong Kar Wai’s films lately, paying special attention to Days of Being Wild (1991), Chungking Express (1994) and Fallen Angels (1995). They provoke many questions, much doubt and uncertainty. They project an unknown that once inspired a sense of possibility, of hope. I am interested in Wong’s visual language, but also in the Hong Kong he depicted, the city of Leslie Cheung.

I sought out some smoking scenes from these films, and also from Happy Together (1997) and 2046 (2004), and started making a series of ink paintings on canvas. So far it consists of 20 paintings and is titled Smoking is the only way to resolve it.

The ironic fact is the creator of the series (myself) has never smoked. I even hate the smell of smoke. Yet I am very familiar with smokers. My father, for example, was at some point an alcoholic and a heavy smoker. (He then quit and our relationship improved.) I started to ask myself questions I asked about smokers since I was very young.

Smoke is about disappearance. Smoking means actively dissolving solids into thin air. Maybe even a whole city. I can somehow understand the reason for smoking, but at the same time I don't really understand. To me it is an action poised between the conscious and the unconscious. What do you hope to achieve by smoking? Smokers often seem to have given up on hope, and yet every time they blow out smoke they look as if they were making a wish. Are they waiting for the tobacco smoke to become like incense, a medium connecting to a spiritual world, capable of transforming situations and sending messages of hope through the air?

My paintings are based on stills from Wong’s films, but their titles are not quotes. I wrote them myself, as an alternative or artificial film script. These titles are more like complaints, warnings falling on deaf ears, resentments or orders. They convey a sense of certainty and hopelessness at the same time.

On the level of technique, I have actively avoided accurate renderings of the original film stills. Instead I have tried to channel the motion, the energy flow and the mood, rerouting these stimuli through myself and reacting to them through ink painting. I am not at all controlling the ink or manipulating learned painting skills. It is more like a dialogue with the medium and the technique. The process of making these paintings was in fact rather fast: 20 paintings in 15 days.
oscar chan yik long